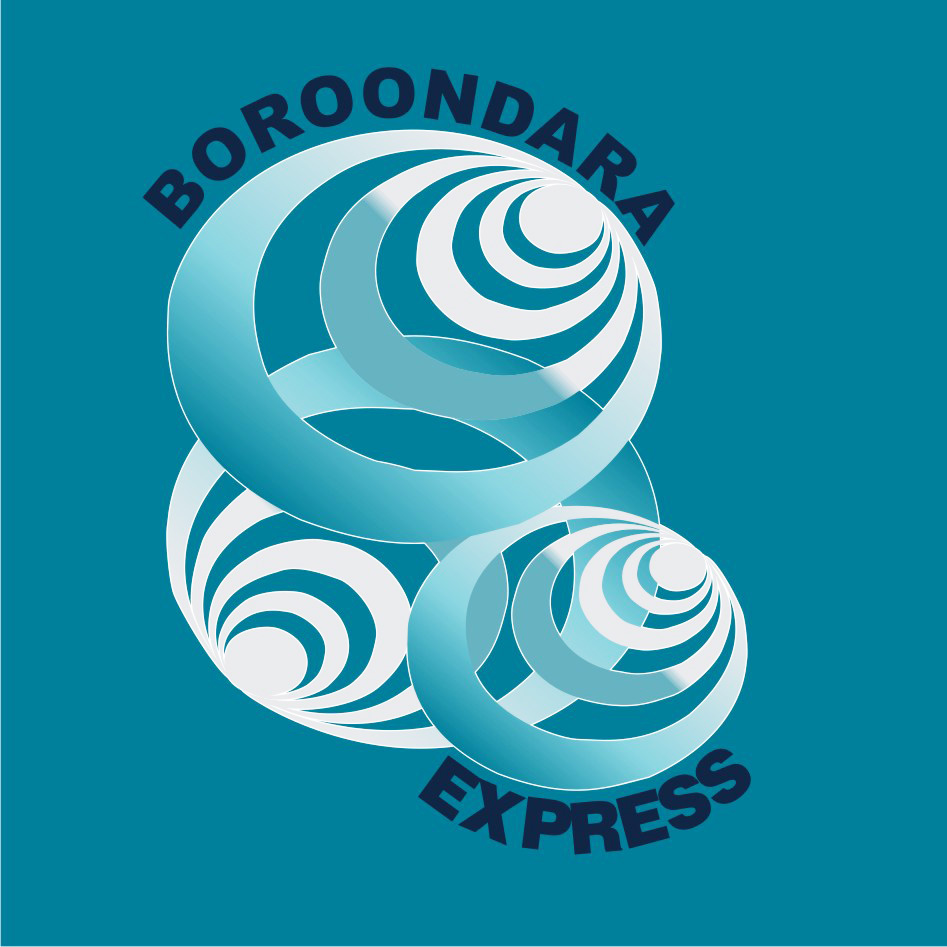 Matches are generally played on Wednesday evenings at the State Netball Centre from March - August with a "home game" being played at our own Boroondara Sports Complex annually.