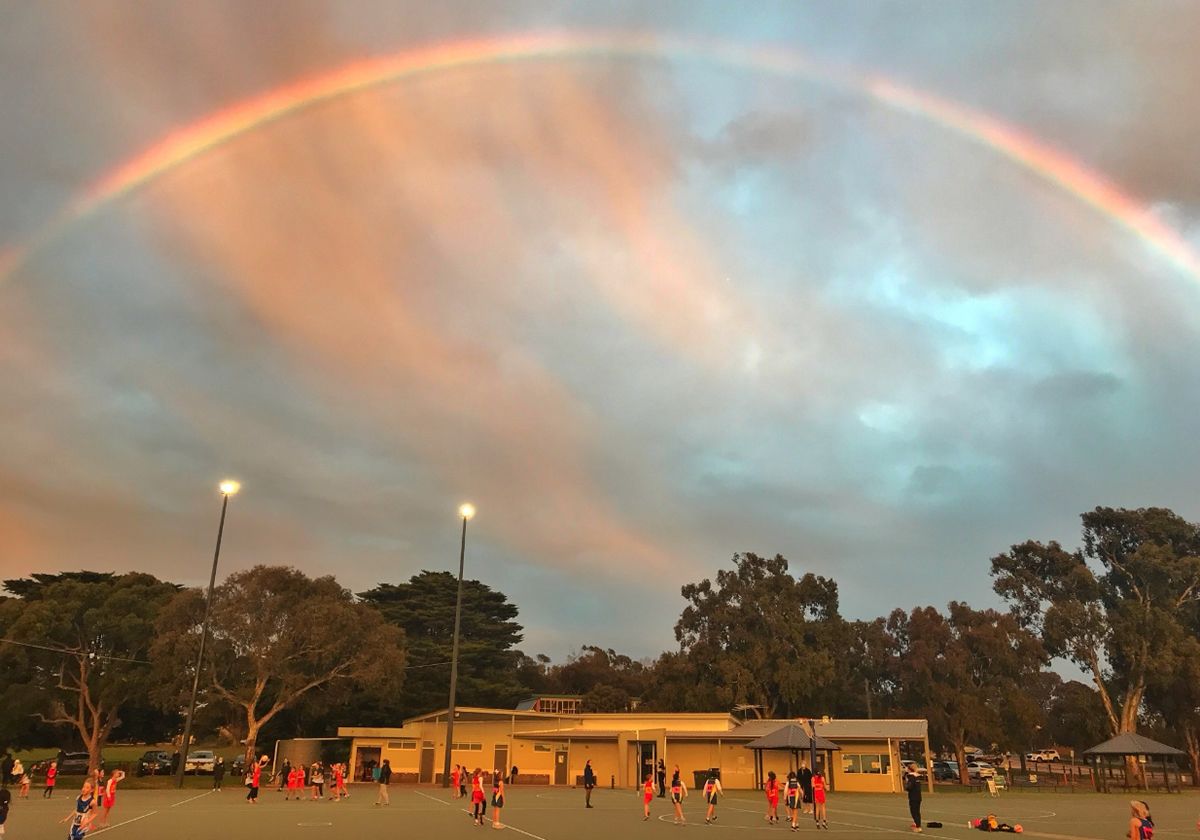 RUBY Barkmeyer: selected in the 2022 Australian 21&U squad

Boroondara Council vote "NO" to our fully-funded additional 4 courts & lighting on existing courts, essential to support our growth!

Messages from our Major Sponsors 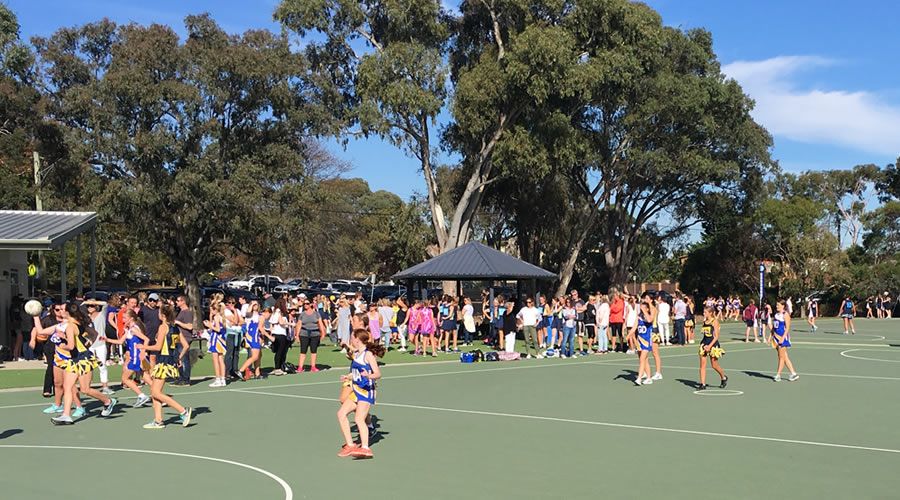 Saturday competition for juniors to open age - at the Boroondara Netball Centre, outdoor courts on Saturdays. 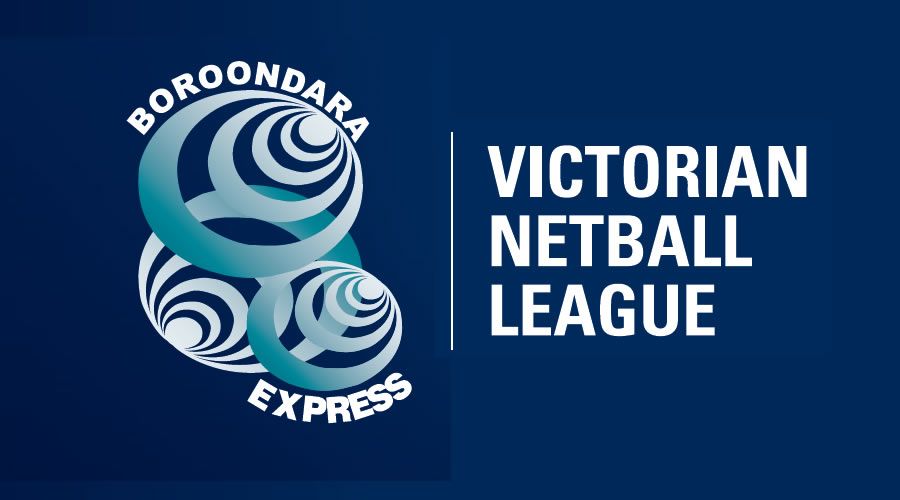 Boroondara Netball Association holds one of the ten licences in the Victorian Netball League with three competing teams. 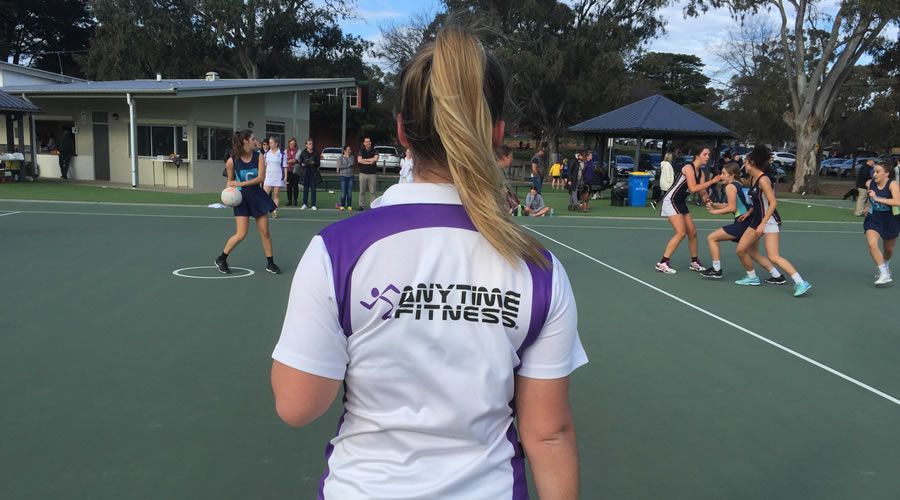 Our “Pathway to the Top” for umpires begins with an on-line theory exam and a Level 1 course. 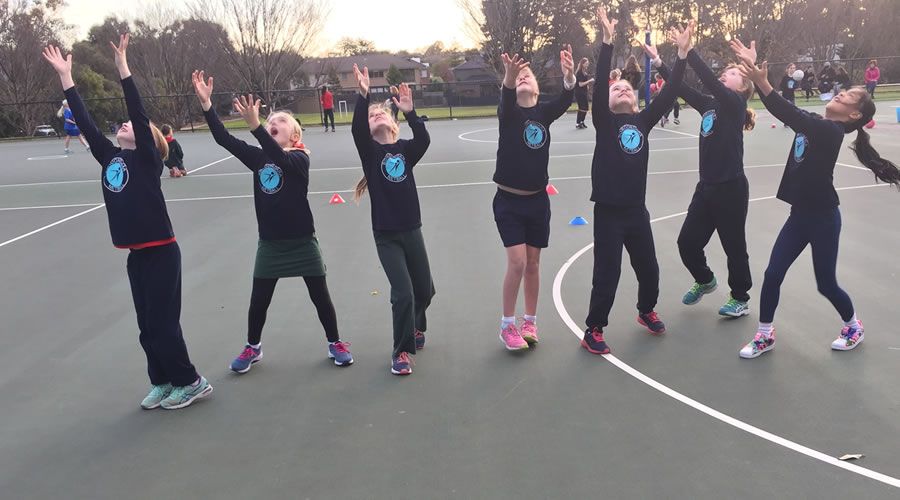 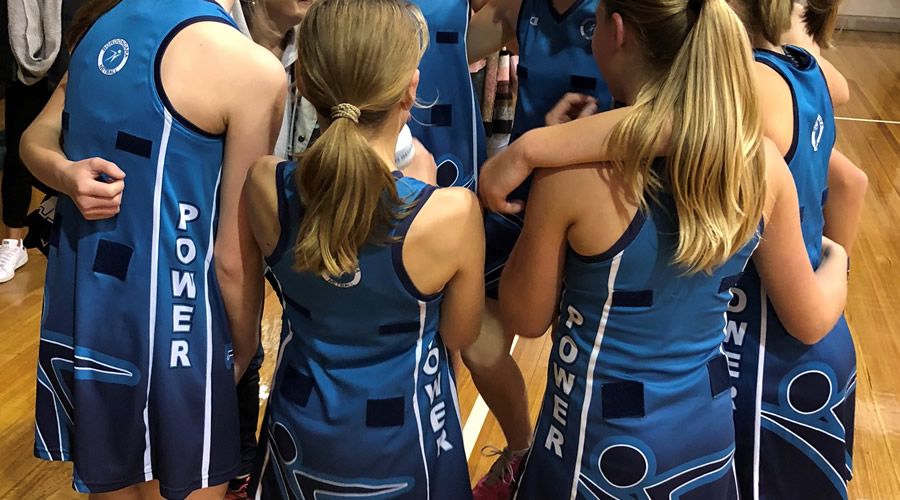 “Pathway to the Top” for talented players selected from the Boroondara Netball Association for further development. 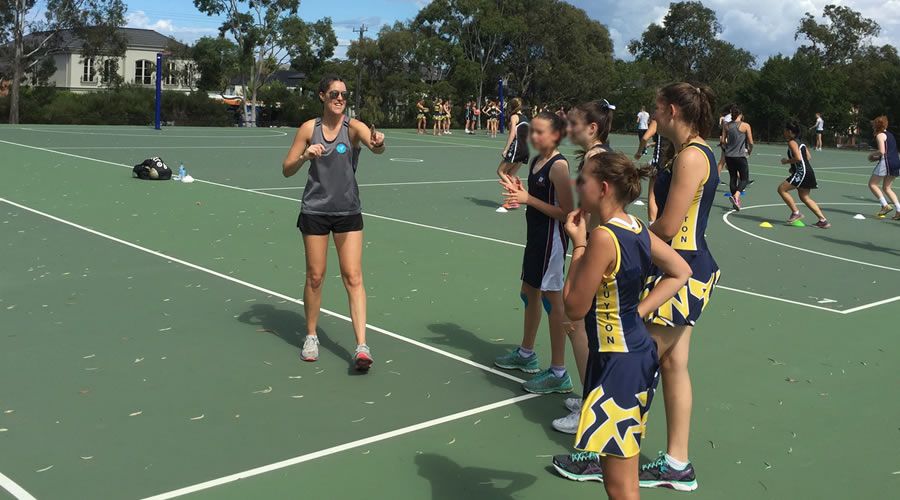 Our “Pathway to the Top” for coaches is available, whether that be as a JuniorNet coach or a VNL coach.